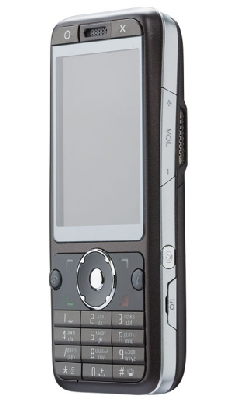 Fly’s MC100 handset has its gaming keys at the top while a more standard keyboard sits beneath the display; other features are the norm such as 2.0 megapixel camera, email client, microSD, and the sound chip is Yamaha for great high-quality audio output.

So, just how much is this gaming mobile phone going to set you back? Well it’s not cheap at $270.00, oh and there is some un-clarification regarding Nintendo licensing for playing the games.