Apparently Mobile TV is doing quite well over on the continent, specifically in the French area, that’s if you believe the touted numbers of course. 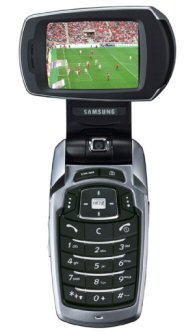 France still isn’t live for DVB-H however compared to the good old UK, France seems to be forging ahead!