Cuba needs to open up its cellular networks

Apparently, according to the Inquirer, Raul Castro has decided to lift restrictions on sales of computers and DVDs in Cuba, so obviously his next step should be to make more access to Cuba’s mobile networks for its populace.

It has been estimated that only 0.2 percent of Cuba’s 11 million people have access to the mobile network, and most of that 0.2 percent are government officials. 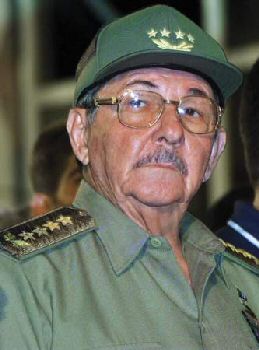 Cuba’s mobile operator, Cubacel operates a 900MHz GSM network which gives reasonable national coverage to mostly where the tourists visit. Now given the United States has an economic embargo on Cuba you would reckon any mobile handsets on sale would be supplied by China or the like, however, the majority of handsets available via the Cubacel site are actually supplier by Motorola, and one by Nokia.

2 thoughts on “Cuba needs to open up its cellular networks”