The Department of Telecom has issued the Indian Blackberry network a 15 day deadline, they have to either let government men in or they could be shut down. It seems that the Indian Government is now playing hardball.

A Raja the Telecom Minister has said that by monitoring the content that is transmitted through Blackberry will not affect national security in any way. 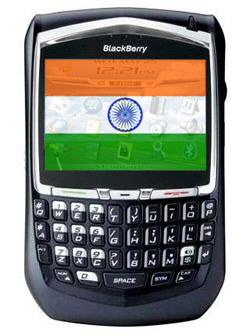 An official from RIM had this to say “RIM operates in more than 130 countries around the world and respects the regulatory requirements of governments. RIM does not comment on confidential regulatory matters or speculation on such matters in any given country.”