Nokia have issued their growth figures, and it is not good as their European sales growth is down 3% for 2007. This is compared to the year before when the biggest cell phone maker had a growth of 16%.

However before you start to think that Nokia is now on a downwards turns, it seems as if other mobile phone makers are also seeing a drop in growth. Sony Ericsson has said that they have seen a drop in growth in Europe; they have suggested that their quarter profits could drop by almost half. 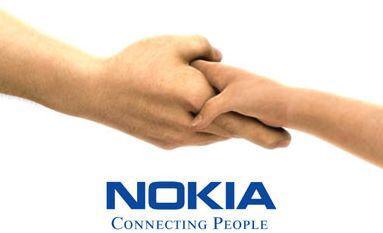 It is not just Europe where Nokia are seeing a drop in growth, in the Middle East and Africa their growth was at 19% in 2007, compare that to 68% in 2006. It seems as if there is a pattern emerging here.

However, strong growth in countries like China and India are helping the company’s poor European figures.