O2 mark launch of its Bluebook service: lose a mobile lose a love

Also in this survey one in five lost out on their perfect love because they foolishly forgot to back up their contacts from their handset. In the survey it looks as though 44% have lost contacts permanently while 40% lost pictures that were saved on their mobiles. So the launch of the new O2 Bluebook mobile phone data back-up service is something that is much needed for people who forget to backup their contacts and other files that they save on their mobiles. 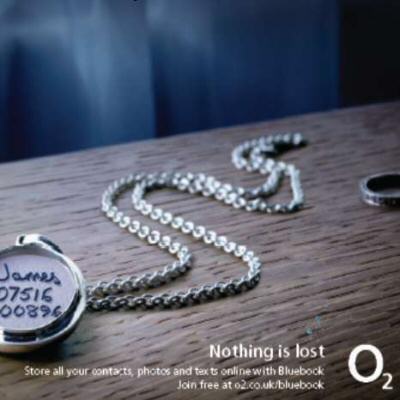