Sexy and stylish BlackBerry 9000 no doubt

The BlackBerry 9000 handset has been coming for some time, and it was confirmed by RIM’s CEO not too long ago, however, the bods over at Engadget Mobile managed to grab a hands-on which doesn’t leave you in the dark 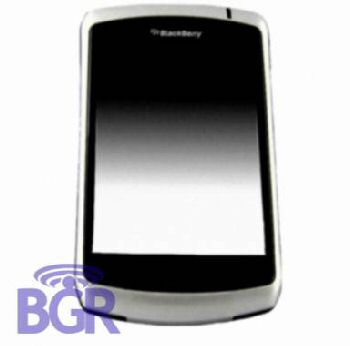 The biggest improvement with the 9000 has to be the addition of HSPDA along with a speedy 3.5G, and WiFi the combination of which could possible turn heads back to RIM. Earlier rumours indicate the BlackBerry 9000 will be out in May and assigned to Vodafone and will have HSPDA, tri-band 3.6Mbps, quad-band EDGE, 2 megapixel camera, GPS, and a 480 x 320 display. That’s about it right now, but when we find out more we’ll keep you updated.