Samsung are releasing their first ever HSUPA enabled smart phone on the market sometime in 2008 which many of you will be happy about.

The name of the phone is called the Samsung SCH-M470 smart phone we prefer just to call it the Samsung M470, for those who don’t know what HSUPA is let me explain, HSUPA gives you upload speeds of up to 2Mbps, HSUPA compared to the current WCDMA upload speed is quite different, for example HSUPA demo is 5 times faster like say it takes one minute to upload 5 MP3 songs under HSUPA whereas to five minutes using WCDMA. 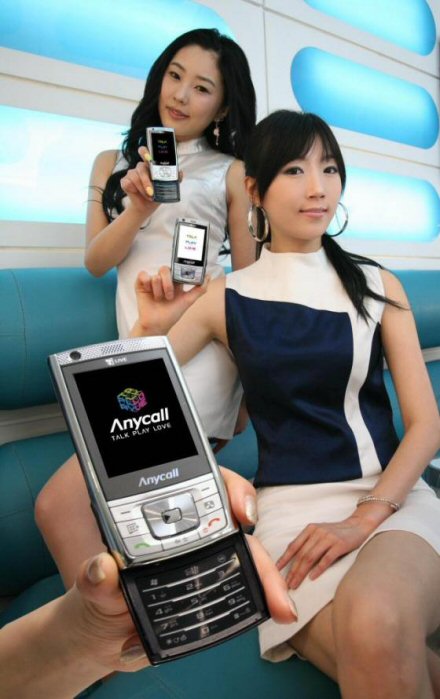 The Samsung SCH-M470 also features a 2MP camera, Google Search, Bluetooth 2.0, Wifi and push email. This phone will have a price tag of $600 in Korea and is going to be available through SKT. 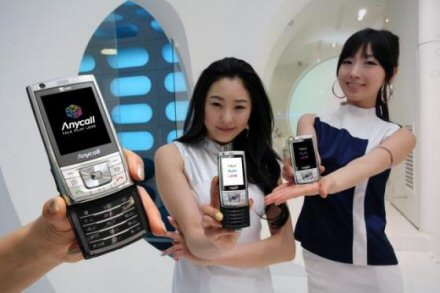