Coming from the unofficial authority of all things Sony Ericsson this sounds more solid than rumour; Sony Ericsson is to officially announce their G502 mobile handset on Wednesday the 23rd of April.

The Sony Ericsson G502 is smack in the middle of their range, and unfortunately mot a great deal of features to speak of. The G502 looks much the same design as most other Sony Ericsson handsets, just like the K660 and K530 before, and even the features don’t wonder too far for its predecessors. 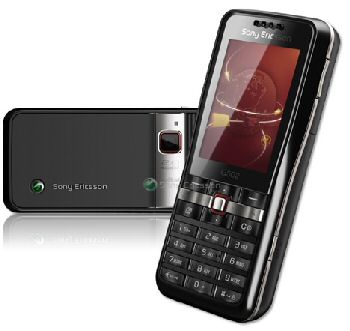 The G502 is slightly thicker than say the K660 but still weighs less otherwise they are virtually identical in every other aspect. The single notable difference is the Access NetFront browser, and the Exchange ActiveSync. Made for the low to mid area of 3G phones, but if this is just to bridge the gap between now and the release of the Xperia then is a bit of a poor show.