HTC begins its new marketing push in the States and looking as if it is setting its sights on the US CDMA market with a couple of stunning touch-screen handsets which will end up with Sprint.

New documentation discovered suggests detail plans for HTC to take their HTC Diamond and HTC Raphael mobile handsets to the US number 3 carrier Sprint sometime later in the year. 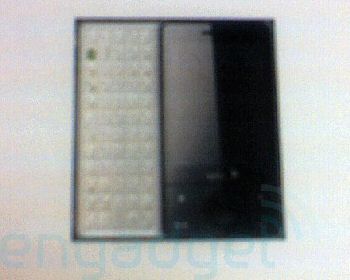 Other features in both the HTC Diamond and Raphael are: VGA display, WiFi, 3 megapixel camera. With the VGA touch-screens keeping both handsets on the slim side Sprint should have a couple of good selling Windows Mobile handsets.