Is the HTC Touch Diamond as tough as diamond? Video

At a press event in Singapore several bloggers approached a HTC representative and asked those questions, they demanded the HTC rep prove if the Touch Diamond is actually named correctly… and below is a video of what happened. 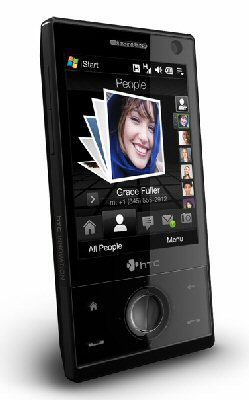 As I watched the HTC representative gingerly knock the Touch Diamond on its edge on a table and a door handle I thought, oh come on give it some wellie, hit the damn thing because the way he was doing it wasn’t touching the display and it surely wasn’t that hard.

And it seemed the bloggers weren’t that impressed either so decided to give it a go themselves. Watch that Touch Diamond fly as she throws it up in the air, not once but twice, and obviously hard enough to pop the cover off and send the battery out.

One thought on “Is the HTC Touch Diamond as tough as diamond? Video”