New Apple 3G iPhone Designs New In: Will the iPhone 2 look like any of these?

We have some awesome pictures of the Apple 3G iPhone mock-ups which we know you will love; this one goes out to all you Apple fans. Many of us have wanted to know what the real 3G iPhone will look like and here are some from designers.

Basically the pictures below will get you thinking and all we say is “Dream On”, got to admit they are mind blowing and would be fantastic if the real phone is like one of these, all a bit of fun at the end of the day. We found these pictures via “Wired” and they say that these mock-ups were designed by the readers of iLounge who held a competition to find the best ideas and creations of the brand new Apple iPhone. Check out our top 10 that we have listed below.

We have listed the title, then the picture then the description of that phone. So Title — Photo – Description 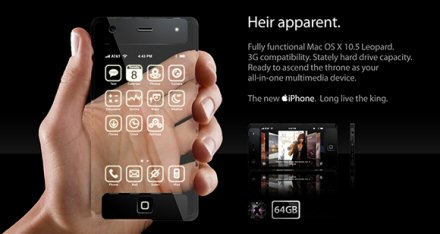 This mock-up by Robert Davis of Cornelius, North Carolina, is thin, lightweight and crystal clear. It runs a full version of Leopard (not a stripped-down one) and has a 5-megapixel camera. Not very realistic — or practical — but pretty. 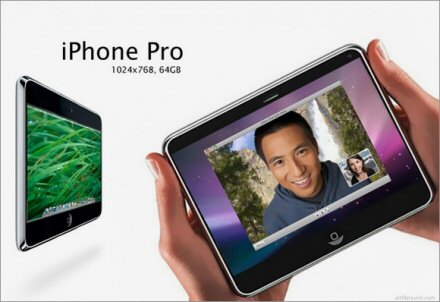 The iPhone Pro by A. Berio of Los Angeles is an iPhone for well, the pros. Boasting a 1024×768 display, the iPhone Pro also has Intel’s latest Atom processor and runs OS X Leopard. Dream on! 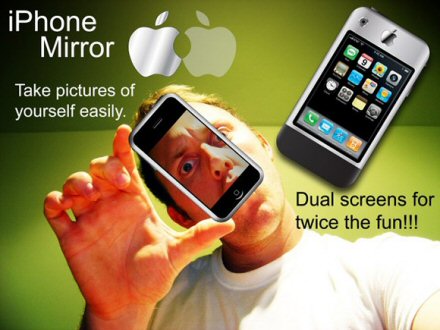 The iPhone Mirror by an unnamed iLounge reader from Boston has two touch screens and two cameras — one on either side. This makes video conferencing very easy — and also taking self-portraits. 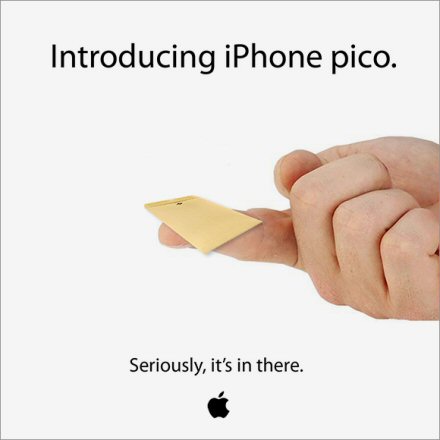 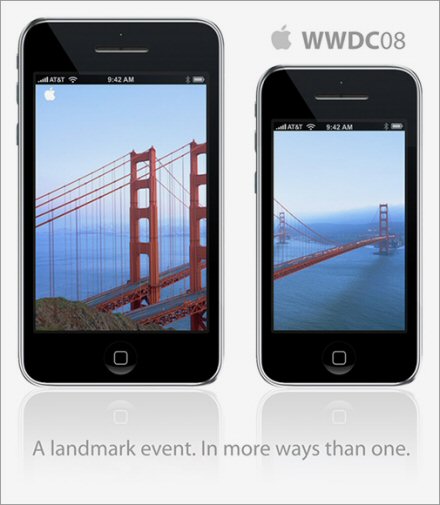 A lot of Apple watchers expect the iPhone line to diversify like that of the iPod: different models for different pocketbooks. Many except to see a smaller, slimmed-down iPhone — like the iPhone Mini. By Frank Reinders, Venlo, Netherlands. 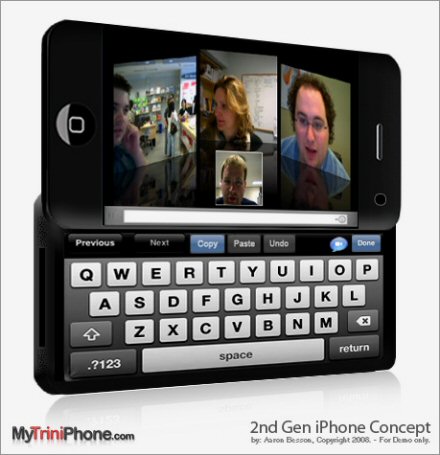 This 3-G iPhone by Aaron Besson of Port of Spain, Trinidad & Tobago, is a slider with a difference. The slide-out keyboard is actually a second touch screen, and the keyboard its displaying is virtual. Clever. 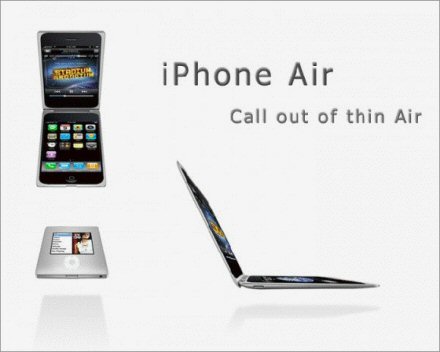 The iPhone Air by Renato Ruiz of Oxnard, California, is the perfect complement to the MacBook Air. It’s a clamshell and has two screens — one for a virtual keyboard — that are both protected when the device is closed. There’s a third screen on the lid that shows what music is playing while the iPhone is being used as a media player. 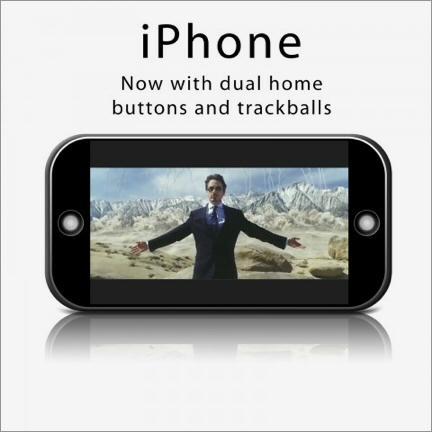 This next-gen iPhone has two home buttons, which are now trackballs for gaming and easier scrolling. It also uses the built-in accelerometers as game controls. Designed by an unnamed iLounge reader from Skokie, Illinois. 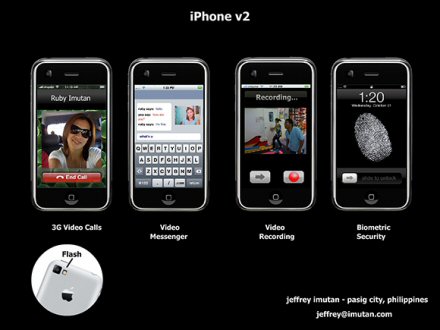 The iPhone Bio has the usual 3-G for video calls and video chat, but also uses biometric fingerprint security to protect your sensitive data. 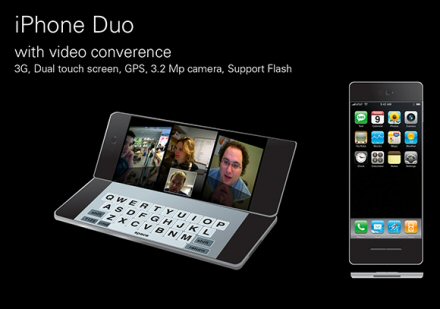 The iPhone Duo is slimmer, slicker and a slider to boot. By I. Sugiharto of New Zealand.

3 thoughts on “New Apple 3G iPhone Designs New In: Will the iPhone 2 look like any of these?”