Is the global mobile phone market threatened by the Apple iPhone 3G?

With faster 3G the Apple iPhone 3G is attracting hot interest from consumers, and will no doubt continue to increase Apple’s degree of internationalisation; within the last 3 years, Apple’s local market has enjoyed 48 percent of its whole sales while the European market accounts for 22 percent.

Analysts believe if Apple can keep brand, product lines and broadening international market going it will successfully go global. (Strange that, thought they already were) Apple’s iPod is a best seller at home with 60/70 percent sold via retail and 70/80 percent is located within the US. 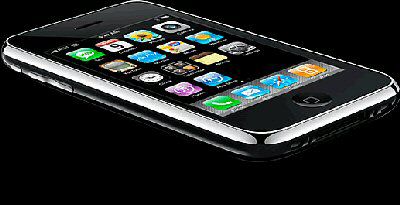 Apple is now changing the rules of the game and increasing the number of operators to cooperate with some areas, and they have become increasingly more flexible on their revenue-sharing deal, and even willing to cut revenue-sharing altogether.

It is one of Apple’s goals to make a great effort in China, the global B2B search engine Tootoo.com analyses that China will become the world’s biggest consumer of mobile phones. Apple is expected to set up its first franchise store during the Olympic Games in Beijing and work with China’s biggest mobile operator.

One thought on “Is the global mobile phone market threatened by the Apple iPhone 3G?”