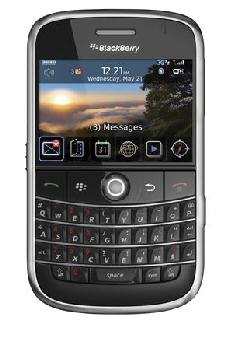 Just a quick reminder on what you can expect from the BlackBerry Bold specs in case you’ve all forgotten: high speed HSDPA, WiFi, GPS, 2 megapixel camera, video recording capability, and media player for viewing movies and managing music collections, along with the usual BlackBerry business minded features.

Good to see the BlackBerry Bold rolling out across the globe, but can’t help wondering why Research In Motion didn’t bring it out in their home country first.