You are in the role of an elite commander controlling an advanced space fighter: the Space Falcon. You must stand as one-against-many strange aliens invading the universe. It’s a simple plot of the game, but it is made with gameplay as the most important factor in mind. Lots of arcade fun, adrenalin pumping action and online \”Hall of Fame\” where you can compete against other Space Falcon Commander players around the world! 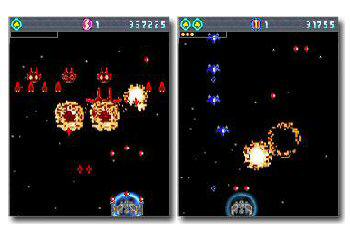 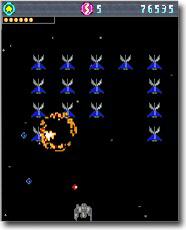 The game is available for Java enabled mobile phones for $2.99.