Phones 4u, one of the UK’s leading mobile phone retailers has announced that the Sony Ericsson Cyber-Shot C905 mobile phone is prepared to invade the UK sometime in October. 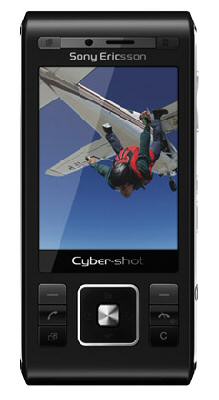 The United Kingdom can expect to see the Sony Ericsson Cyber-Shot C905 as early as the 10th of October, however as yet there is no word of any pricing.