The next Symbian smartphone coming from Samsung is the i7110 and according to rumour packs a 5 megapixel camera and enhanced multimedia capabilities; furthermore Samsung released a moid reange mobile handset the Samsung S3600.

The Samsung i7110 has been leaked previously but this time is a new image and a few high end specs such as quad-band GSM, 3G with HSDPA, 5 megapixel video camera with dual LED flash, 2.6-inch 16M colour display, QVGA recording, GPS receiver with A-GPS, FM radio and FM transmitter, DivX and XviD video support, Wi-Fi with DLNA. 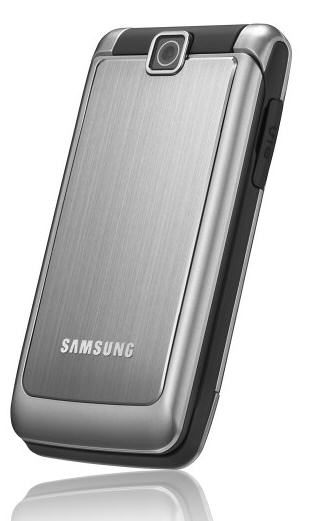 On the other hand the Samsung S3600 is a clamshell form factor with quad-band GSM/EDGE support, 2.2-inch 65K colour TFT display, FM radio with RDS and broadcast recording, Bluetooth 2.0, USB 2.0, and microSD expansion.