jouwmobile.com have compared the Sony Ericsson Xperia X1 with the Google Android T-Mobile G1, the unfortunate thing is that its not in English, but they do have some nice screens and to be honest anything comparing these two against each other would be interesting.

As I said, both reviews at jouwmobile.com carry screens of the mobile handsets, some we have here along with a couple of videos for you to view. 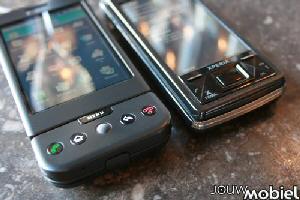 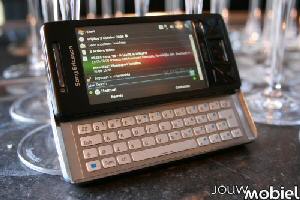 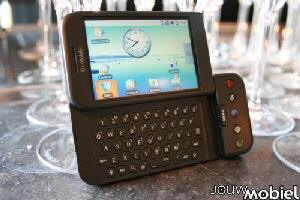 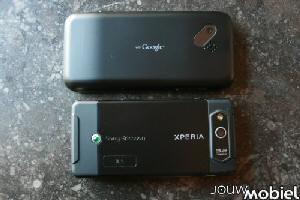 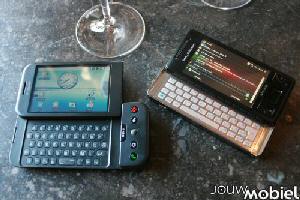 According to the reviews there seems to be some sort of conclusion that the text is somewhat small while there is some concerns about the Sony Ericsson Xperia X1 interface along with how easy it is to control with the finger. However overall the device seemingly does well.