Sprint is the big boy currently carrying the HTC Touch Diamond with its CDMA innards, so unless you wish to fork out a few bucks for an unlocked version, Sprint is the only player in town, but that is soon to change. 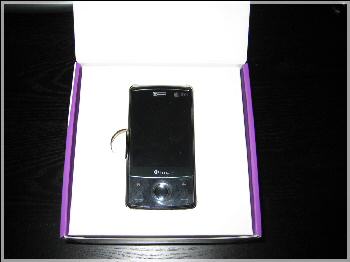