A kind member of Xda developer’s forum has kindly posted several images of the HTC Fuse with is headed for AT&T, and also shares a bit of information. The HTC Fuse is well, the HTC Touch Pro on the AT&T wireless network but apparently doesn’t carry a customised TouchFLO 3D interface.

The HTC Fuse will however have AT&T’s logo is incorporated within the software as well as on the mobile phone casing and will support the faster HSPA 3G network., but other than that the Fuse is basically a renamed HTC Touch Pro. 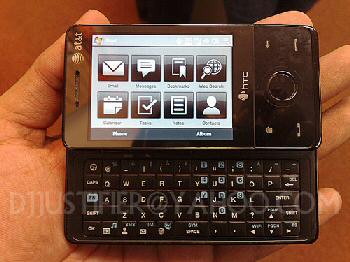 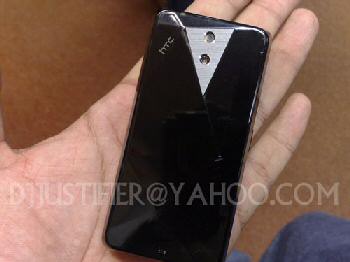 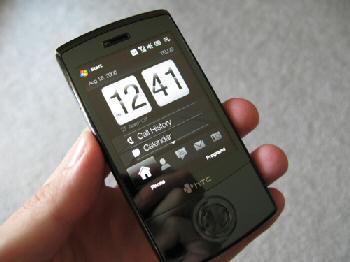 Just like the Touch Pro it will sport a slide out QWERTY, 2.8 inch touch-screen, quad-band GSM, Bluetooth and WiFi, 3.2 megapixel camera, microSD slot and run on Windows Mobile 6.1 operating system.