More and more concept mobile phone designs look towards the future giving a sci-fi feel to the mobile phone, which is all well and good but we don’t often see these futuristic mobile phones actually make it to the public arena.

Take for instance this concept mobile phone designed by designer Heikki Juvonen, it certain looks futuristic, but reminds me more of a “Star Trek type phaser” than an actual mobile phone. It I believe is called the “Balance” and one would assume has been designed with Nokia in mind judging from the image. 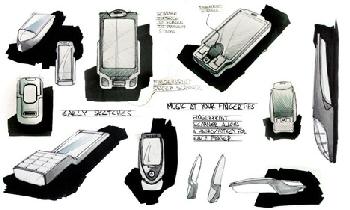 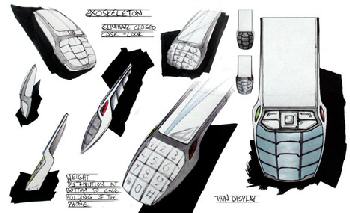 Mobile phones are getting thinner but this concept has all the “heavy” components at the base on the handset and leaving the screen to be thin. The problem I can see with this particular design is how would it feel with the bulk clogging up your pocket?