The Sony Ericsson C510 is a Cyber-shot handset that was up until now only seen in black, whereas the images Daily Mobile have taken is of a silver version of the handset. 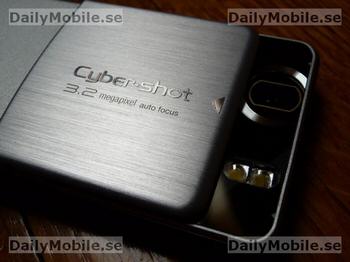 The Sony Ericsson C510 is expected to be released sometime in February but there’s still no word on any pricing; for more images hit up the source.