The HTC Hero goes a round against the myTouch 3G today in a visual comparison fight thanks to the guys over at engadget mobile.

But is this a fair contest between the two as they say the HTC Hero seems to trounce the myTouch 3G. 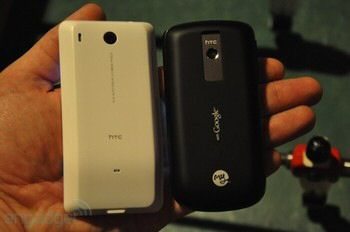 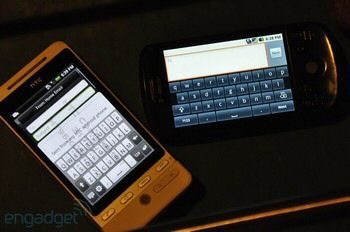