Really good news for all you Nokia mobile phone users who loves music phones, Nokia World 2009 event has just revealed two new phones and we will quickly chat about the all new Nokia X6 mobile phone which is part of the XSeries. You take a look at the Nokia X3 here 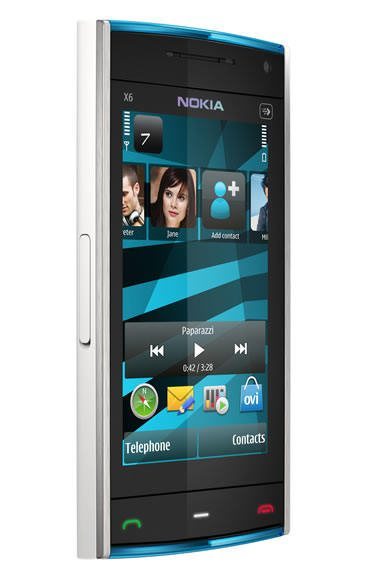 The main specs include:

Let us know what you think of the all new Nokia X6 in the comments area below. Do not forget to check out the lower-end Nokia X3