Gizmodo iPhone 4G bin it, concept should be final production

Ok the new Gizmodo found iPhone 4G prototype looks hot, but we say bin it and use this concept as the final production.

Apple you should change direction totally and surprise everyone by making this the new iPhone 4G final production model, go on grow some balls and go for it. That would really sway people and knock all the news about the iPhone Gizmodo had. 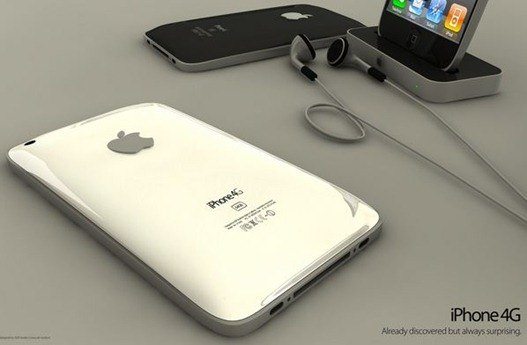 This model is from designer Anthony De Rosa of ADR Studio, according to Redmond Pie this design has been inspired by the lost/stolen real next generation iPhone, Apple why would you release a smartphone that we have already seen, it leaves us with no surprise or excitement. 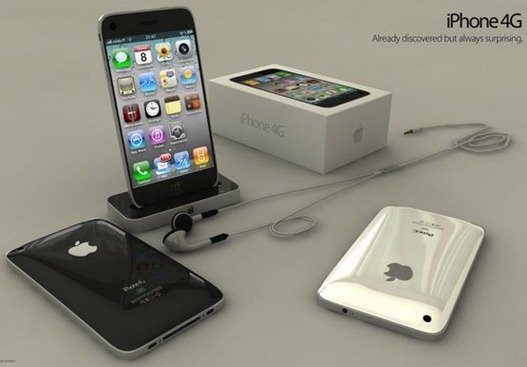 This should be the final production of the iPhone 4G/HD or simply iPhone, damn what will it be called it’s a nightmare.

2 thoughts on “Gizmodo iPhone 4G bin it, concept should be final production”