Earlier today we posted an article that Research In motion along with Sprint has gone all officially with the new flip phone from BlackBerry for the Sprint network the BlackBerry Style 9670, you can refresh your memory of that by going (here)

And now over on Crackberry they have a bundle of first pictures of the new BlackBerry device out of the Research In Motion camp, a couple of which we have for you here. 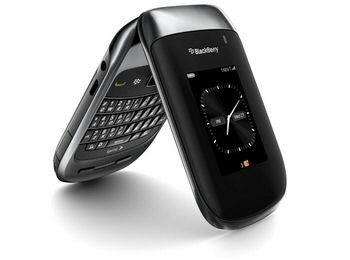 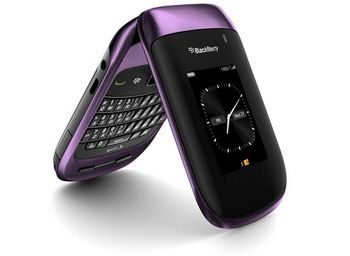 One thought on “New BlackBerry Style 9670 Stylishly Posed for Pictures”