There were a couple of rumblings not too long ago about a new device coming out of HTC called the HTC Pyramid, but it wasn’t clear whether the device was a smartphone or tablet, well now that little mystery has been resolved.

The HTC Pyramid turns out to be an Android based smartphone and has been pictured along with a few specs revealed albeit a tad conflicting. According to the guys over at the Boy Genius Report and by way of Pocket Now, Chinese site XDA.cn have come up with both images and specs.

Now as you probably know, Android 3.0 Honeycomb is supposed to be just for tablets, so this is where the confliction sets in, combined with the websites track record for not exactly being spot on when it comes to such things.

The pictures look genuine enough, but perhaps the specs are the result of someone being a tad over zealous. Still with CTIA 2011just a few days away maybe we’ll find out more on the HTC Pyramid then. 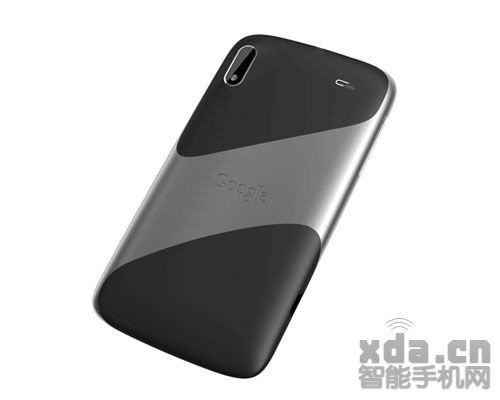