For those in the United Kingdom whose preferred network if Vodafone, and have been hoping the carrier would offer the latest piece of iOS tech from the Apple camp, namely the Apple iPad 2, you’ll be pleased to know that they will.

According to an article over on Pocket-lint, Vodafone UK will stock the Apple iPad 2 as soon as the tablet launched in the UK near the end of the month and joins the other UK carriers in offering the device.

Apparently Vodafone will offer to their customers the Apple iPad 2 with WiFi and 3G and will be available on dedicated data plans along with Vodafone making a promise said plans will be appealing, but as yet no word on what the plans are. 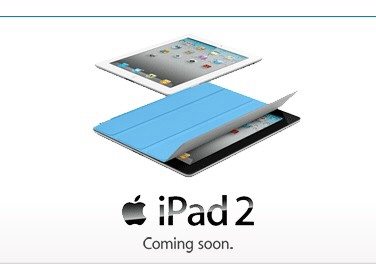