Looks like Apple wants to make sure everyone knows all about the iPhone 4 even thought the iPhone 5 is expected to hit in a few months time, and thus Apple has now aired three new iPhone 4 TV commercials.

Apple is using the line “if you don’t have an iPhone, you don’t have…” in these three latest video which come our way courtesy of the guys over at Macrumors and by way of the Apple YouTube page.

Now wouldn’t it have been better with something like…”yep, if you don’t have an iPhone, well, you probably have an Android,” just kidding folks…enjoy the videos. 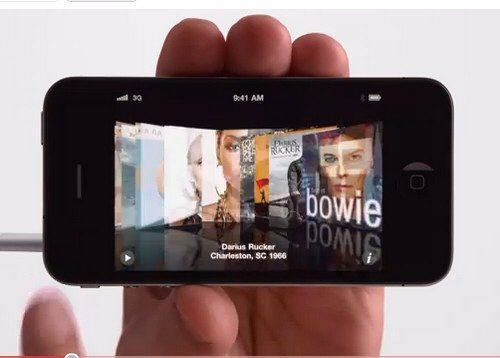