For those over in Europe who have been thinking about picking up the LG Optimus Pad Android tablet once it becomes available may have been wondering just how much the Optimus Pad will set you back, well the word is now out on the European price for the device.

According to an article over on Dial to Save, by way of Slash Gear, the guys over at Android Geek It have come up with the prices for several European bound Android 3.0 Honeycomb tablets including the LG Optimus Pad.

So are any of our readers hoping to pick up the LG Optimus Pad when it is released or do you think that high price is just too much? 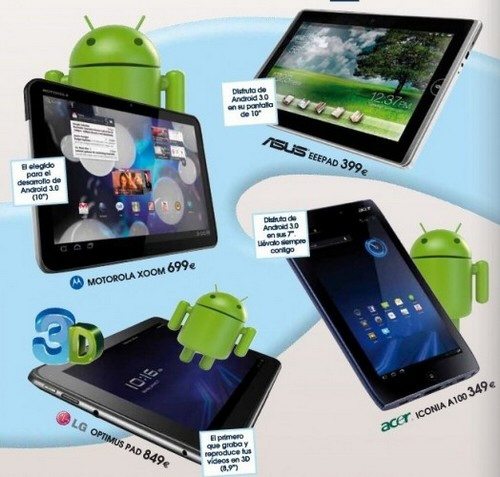