For the lover of using Mozilla Firefox as their preferred mobile web browser, if you own an Android or Maemo device you may like to know that Mozilla has now released the Firefox 4 Release Candidate for Android and Maemo.

According to an article over on Engadget, and by way of Mashable, Mozilla went live with Firefox 4 RC on Monday and is now available to download to your chosen Android device as a free download from the Android Market or for the Maemo packing Nokia N900 from Mozilla.

We also have an introduction to Firefox 4 RC video for your viewing pleasure below courtesy of the Firefoxchannel YouTube page, which lasts almost three minutes whereby you can check out what the new release has to offer, so hit up that play button and check out Firefox 4 RC for Android and Maemo…enjoy. 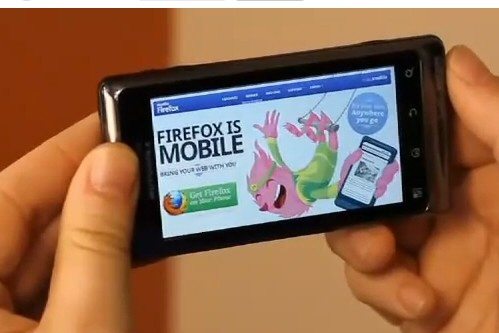