We have a video for your viewing pleasure today that puts the 27 percent thinner Apple iPad 2 glass to the test and compares with the glass of the original Apple iPad and tests the flexibility of both from 1-inch and 2-inces high.

So how does the thinner Apple iPad 2 glass stand up to the original version, well you are simply going to have to jump on down and hit that play button to find out, but you may be surprised with the result…enjoy. 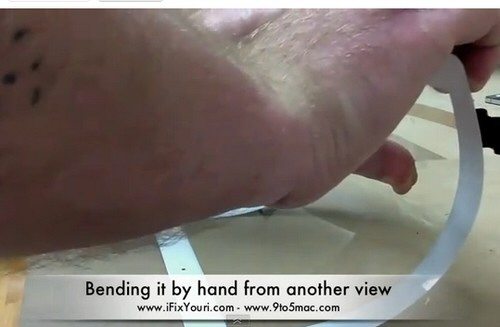