So the big question about this year’s Worldwide Developer Conference in San Francisco is will Apple unveil what has become known as the iPhone 5? Something that is being rumoured as not going to happen and the event will be about iOS and Mac OS X Lion.

Much of this speculation I believe revolves around an article posted by The Loop where Jim Dalrymple claims Apple wont unveil new hardware during the event due to Phil Schiller saying Apple will unveil the future of iOS and Mac OS.

However as far as I am aware, Schiller didn’t actually say Apple wasn’t going to unveil any new hardware did he?

According to an article over on Computer World, Gartner Research analyst Michael Guttenberg has said… “People have gotten a little too used to Apple doing certain things at a certain time of the year. There’s nothing that says Apple has to make journalists’ or analysts’ lives easier by keeping to a pattern. Sometimes they don’t.”

Then again Technology Business Research analyst Ezra Gottheil says that supply chain issues that have resulted in the Japan disaster may have caused Apple to delay the iPhone 5 and iOS 5 saying… “The Japan story changes things. “There’s a possibility that we will see some delay in availability of the iPhone 5.”

On the other hand, Gleacher & Co analyst Brian Marshall apparently says… “Apple will still launch the next iPhone in June or July.”

Whatever the case or argument, the only people that can actually confirm whether the iPhone 5 will be unveiled at WWDC 2011 is of course Apple, and you know full well they aren’t about to become loose-lipped.

One analyst says this; another says that, one says no another says yes. But in the end even analysts can be wrong, so I see it like this, there’s always a chance that Apple will stick with what they have done for the last three years and unveil the next iPhone, or they could break with that tradition and not unveil it…we’ll just have to wait and see. 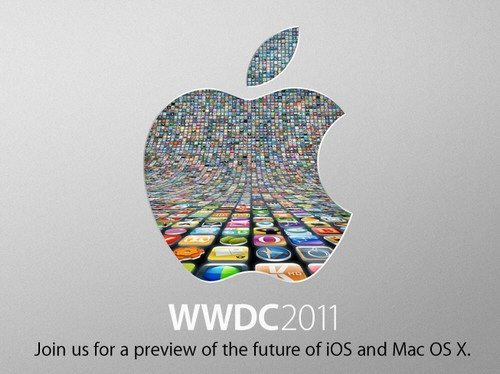