Apparently the US government is of a mind to give a little early warning help to foreign activists that are of a mind to bring democracy to their oppressive government so that they can warn other activists when they have been arrested.

According to an article over on Ubergizmo and by way of Dvice and Reuters, the US government is working on a mobile phone “panic button” app that will enable foreign activists in a repressive regime to send out a message to other activists to let hem know they have been caught and face possible interrogation and then wipe all personal data from the phone.

The assistant US secretary of state for human rights and labor, Michael Posner has said, “We’ve been trying to keep below the radar on this, because a lot of the people we are working with are operating in very sensitive environments.”

While this “panic button” app sounds like a reasonable idea to get a little protection for activists of repressive regimes enabling them to warn their networks so their friends don’t get discovered, I do have to wonder how the US government intends on stopping the “panic button” app being used by terrorists.

I mean this panic button app would surely be of great value to terrorists as they could also use the app in the same way to protect other terrorists being discovered when one is suspect.

So with this in mind, is a mobile phone panic button app that can shoot off a warning message and wipe personal data from the device such a good idea? What are our reader’s opinions on this app, good or bad idea? 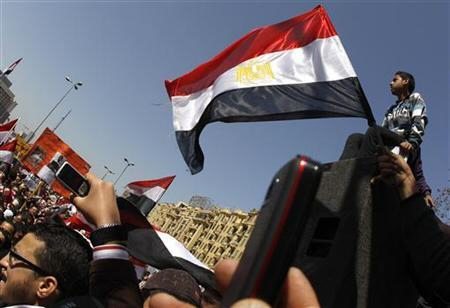