With all mobile products, suppliers need to be notified as to when a company requires delivery and thus lets component suppliers several weeks if not months ahead, and this goes for Apple gear as well. However recent rumour has it that the latest iOS smartphone from Apple will not see release until later this year or early 2012.

It now appears that that rumour has been corroborated as 9to5 Mac is reporting that Apple hasn’t yet release the iPhone 5 production roadmap to suppliers and this is why production of the next generation iPhone hasn’t started.

Apparently sources have informed DigiTimes that hasn’t delivered the iPhone 5 production roadmap as shipment volumes of the iPhone 4 continue to rise and suppliers aren’t ready to shift production lines to a new device.

Although apparently an article by my colleague Lawrence claims that the latest reports say the iPhone 5 may come in September; having said that if Apple hasn’t delivered the production roadmap for the iPhone 5 it is highly unlikely.

Thus it would appear if true that the iOS faithful will not be seeing the iPhone 5 materialise any time soon. However the report does say that with demand for the iPhone 4 continuing to grow, Apple is likely to ” slightly modify the current version” and launch a new iPhone in traditional timeframe of June/July to maintain “buying momentum,” say sources.

So what do you think, would you purchase a “slightly modified” iPhone 4 if Apple releases one in June or July or will you hold off and just wait until the iPhone 5 does finally see the light of day? 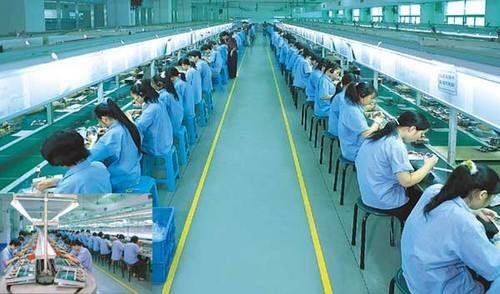