Nokia has now released their photorealistic 3D models of metropolitan areas web vision of Ovi Maps, which adds a new dimension to the Ovi Maps experience. Nokia introduced the 3D offering at the Where 2.0 conference in California.

Basically Nokia Ovi Maps 3D is similar to Google Earth and offers a birds eye view with the ability to zoom in and out and around objects via their desktop, and delivers road level images with 360 degree panoramic views of streets.

The principal analyst at Canalys, Daryl Chaim says, “With Ovi Maps on mobile, Nokia has shown its ability to transform a useful feature into a mass market experience that lays the foundation for innovation in location-based services beyond traditional routing benefits. With its efforts to expand the service to the web, Nokia is proving that it offers a holistic service.”

The beta service delivers 20 metropolitan areas, while road level imagery is currently available for London, San Francisco, Copenhagen, Helsinki and Oslo, and Nokia intends bringing real and virtual worlds in both web and mobile while the web version of Ovi Maps covers 180 countries in 29 languages and with 93 countries navigable.

Not too sure whether people would opt to use Nokia 3D Ovi Maps over something like Google Earth, but it’s always nice to have an alternative option. 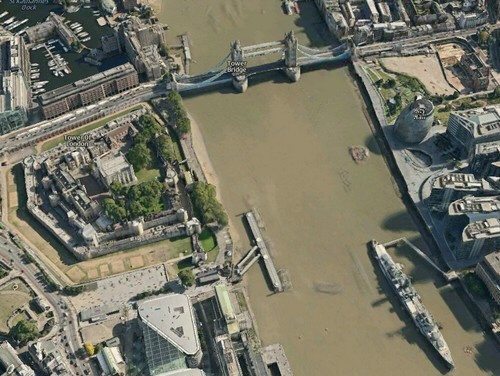