The Silent Ops trailer comes our way courtesy of the guys over at Daily iPhone Blog and by way of the Gameloft YouTube page and delivers just on a minute of Silent Ops action for your consideration.

Gameloft have posted this blurb along with the video for Silent Ops…”Two clandestine organizations. Three secret agents. A myriad of mysteries. Join the mission to uncover a plot that could change the very fate of humanity in this stealth action game coming soon to iPhone and iPad.”

No word on exactly when Silent Ops will hit the App Store and Android Market, but it will be coming “soon,” so until then head on down and check out Silent Ops in action…enjoy. 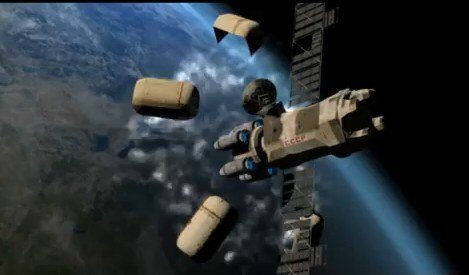