If you are out and about in your car with your iPhone, using the GPS navigation is fairly easy with the available iPhone holders out there but what about if you use your Apple iPad 2 in your vehicle? Well there’s a real handy holder for your iOS tablet that takes advantage of your vehicles cup holder if you have one.

The Apple iPad 2 accessory in question is the Stance iPad 2 stand which is brought to our attention by the guys over at Ubergizmo via Design Buzz, and the neat thing about the Stance stand for the Apple iPad 2 is it includes a base that will sit snugly in most cup holders.

And as some vehicles have a cup holder in the central area between the driver and passenger seats, your passenger could easily become your navigator by utilising the iOS tablet and then swinging it round so you can snatch a quick glance now and then.

Of course there are other places where cup holders can be found and each one of them can be utilised to hold your Apple iPad. And just so you can check out the Stance for the Apple iPad we have a quick demo video below. The Stance stand is available to purchase from Quirky for a reasonable price of $28.00. 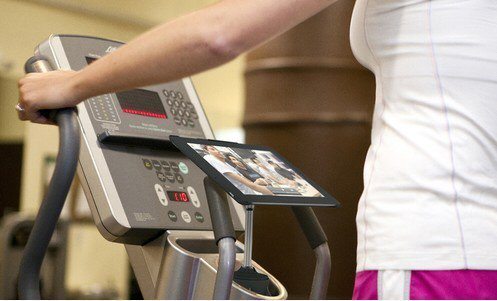