According to the guys over at Unwired View, Three UK has confirmed they will offer the Android 2.3 Gingerbread Xperia Ray in the UK and have posted a sneak peek video of the device to the Three UK Blog, which we have for your viewing consideration below.

Other specs for the Sony Ericsson Xperia Ray are a 3.3-inch FWVGA Reality display, 8 megapixel camera with HD video recording, integrated Facebook, HSDPA, GPS and WiFI. No word on what the Xperia Ray will set you back yet though, so for now headon down and check out the sneak peek video from Three UK…enjoy. 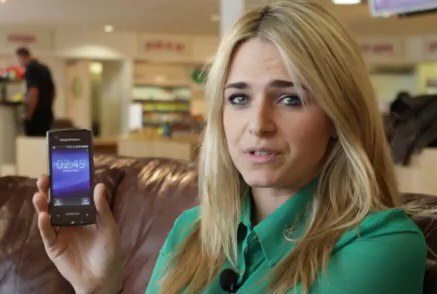