According to an article over on Engadget, Skype for Android has now updated to add to the original four handsets a further 17 devices including Samsung, HTC, Sony Ericsson, LG and Acer devices.

However obviously devices running Android 2.3 Gingerbread will be able to take advantage of Skype two-way video calling much better than those on Android 2.2 Froyo, as Froyo only allows for the usage of the rear-facing camera.

Still at least Skype is slowing bring the updated feature to a wider array of Android devices, so given time eventually all Android Gingerbread handset should be able to make use of the app.

If you still haven’t grabbed the Skype for Android app for your handset or if you have one of the above devices you can grab the updated app from the Android Market as a free download, and of course feel free to let us know how you get on with that two-way video calling feature by dropping us a line to our comments area below. 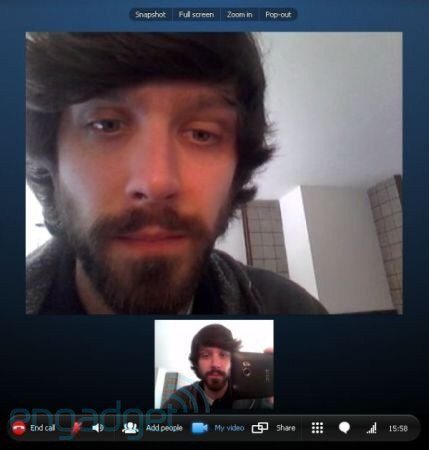