Phones Review Quickie: It appears that AT&T could soon be receiving their first 4G LTE enabled smartphone from the Samsung camp if these pictures are anything to go by, and is apparently called the Samsung Impulse 4G, but other than the images nothing else is known about the handset.

The pictures of the supposed first 4G LTE enabled handset for AT&T were passed onto the guys over at the Boy Genius Report by an unnamed but “trusted source,” who claims this is the aforementioned Samsung Impulse 4G.

The other image is of a case accessory for the smartphone, but other than that the guys do suggest the Samsung Impulse 4G does have a resemblance to the Samsung Droid Charge, so it could be an AT&T version.

No word on any specifications and obviously not a hint at any expected release date or pricing but then that is to be expected for now, but no doubt more will eventually surface on the Samsung Impulse 4G for AT&T in the future and of course we will pass anything we hear along.

So hat do our readers think about this supposed picture of the first 4G LTE smartphone for AT&T, does it look a nice handset to you, looks fairly nice to me, and would you be tempted to pick it up after more is known about the device? Have to say I’m not particularly keen on that case though. Feel free to let us know your thoughts by posting to our comments area below. 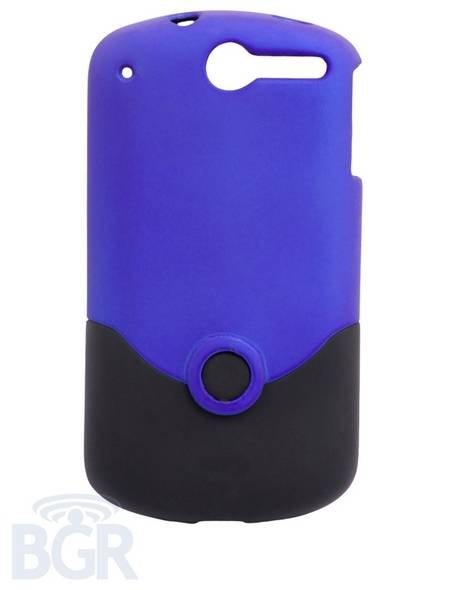