The AT&T Samsung Galaxy S II hands-on video footage comes our way courtesy of the guys over at Slash Gear who were at the Samsung event in New York City and delivers just over three and a half minutes of getting up close with the AT&T version of the Android smartphone.

Anyway, I’ll stop right there as not to spoil your viewing enjoyment of the hands-on footage, so if you are contemplating picking up the Samsung Galaxy S II from AT&T head on down and hit the play button to check out just what the smartphone offers the customer.

Thus far AT&T hasn’t seen fit to let anyone know just when the Samsung Galaxy S II will becomes available on their network or just how far you’ll need to dig into your picket to purchase the handset, but as soon as that info becomes available we’ll let you know, until then enjoy the video. 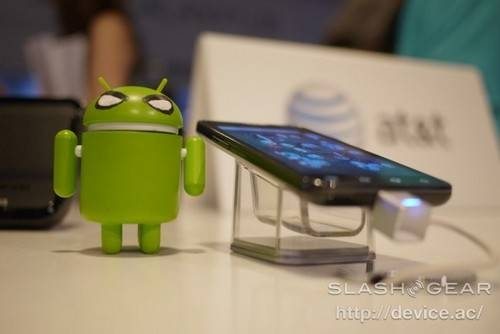