According to an article over on Ubergizmo by way of Cnet, according to an unnamed source “familiar with Apple plans,” Apple’s goal is to have a Retina Display like resolution on the Apple iPad 3.

According to Apple, Retina Display means having “pixel density is so high your eye is unable to distinguish individual pixels.” The iPhone 4S 3.5-inch display has 326 pixels PPI, and roughly 12-inches from the users eyes means according to Apple is the most amount of detail the human retina can see.

So when translating that over to the third generation iOS tablet you wont be able to see that level of density with an iPad 3 Retina Display and isn’t necessary as the user wont be typically holding the iPad 3 close to their face.

The source says that the closest Samsung and LG can get is a display with a resolution of 2048 x 1536 which is 264 PPI and double the 132 PPI of the Apple iPad 2; however whether manufactures can deliver them in the quantities Apple is asking remains unclear.

The aforementioned source says, “They have production plans for 2,048×1,536 displays. Starting in November. But those are only plans at this point. It’s not a question of making just one. That, of course, can be done. The challenge is making lots of them. This is a quantum leap in pixel density. This hasn’t been done before.”

The source also stated that if manufacturers can’t hit the volumes required by Apple for the higher resolution there is an “interim option of 1600x 1200.” 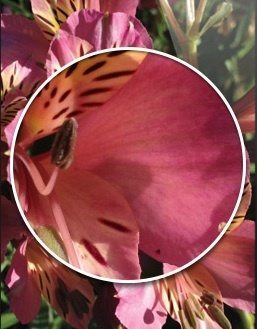