With the recent problems with the BlackBerry outage, it is a wonder if customers still care about new handsets being released. Anyway, a few new BlackBerry handsets were revealed recently, and they consist of AT&T’s Torch 9860, Bold 9900 and the Curve 9360, well today we can show you what the BlackBerry Bold 9790 looks like thanks to a couple of photos, but is this now the case of uncovered buy no respect.

The Bold 9790 been rumoured to release in November sometime, we will keep you posted on release dates. The BlackBerry Bold 9790 main specs include a 5-megapixel camera on the back, 1.2GHz processor, 8 GB of internal storage with up to 40GB expandable, and 768 MB of RAM.

We do not know anything about release dates and pricing as of yet, but we will most definitely let you know as soon as we know more.

Whilst we all wait for more information, please do let us know if you suffered the BlackBerry outage problems, will you still consider getting the BlackBerry Bold 9790? 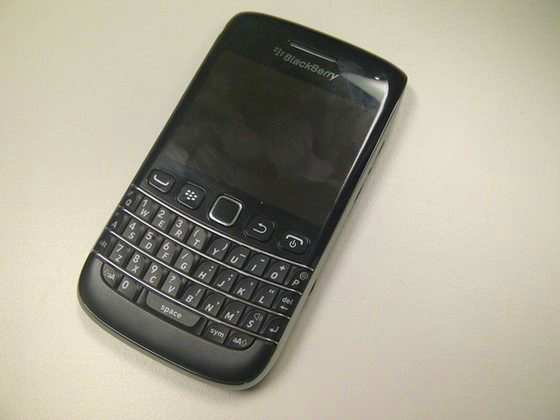 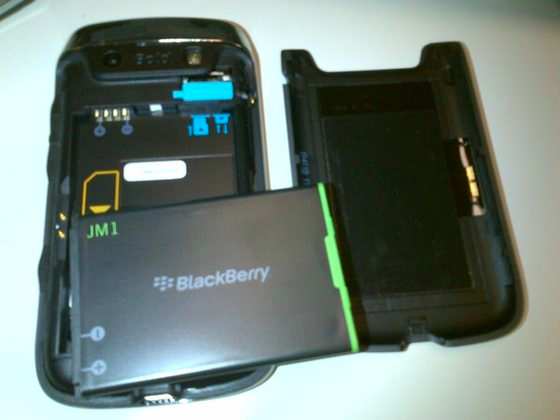 2 thoughts on “BlackBerry Bold 9790 pictures uncovered but no respect”