Ice Cream Sandwich 10.1 Tegra 3 from Lenovo by end of year

According to an article over on Ubergizmo by way of the guys over at Engadget, they have received an anonymous tip off that Lenovo has plans top release a new 10.1-inch tablet with the above Tegra 3 chip and Android Ice Cream Sandwich operating system in tow.

Other specs for the as yet unnamed Android slate are a standard USB host socket, “special fusion-skin body,” 2GB of 1600MHz DDR3 RAM, a fingerprint scanner that also acts as an optical joystick, and a rear facing camera of some undetermined description.

Other than that, nothing else is known about the Lenovo tablet at this time, and no word on weight or dimensions, but the guys do suggest that judging by the images the new slate should be thinner than the IdeaPad K1.

No hard and fast scheduled release date for the new Android tablet either expect that it will hit the tablet space before we reach 2012, and obviously no word on what the device will hit your pocket for. Of course we’ll keep you updated on anything we hear as and when we do. 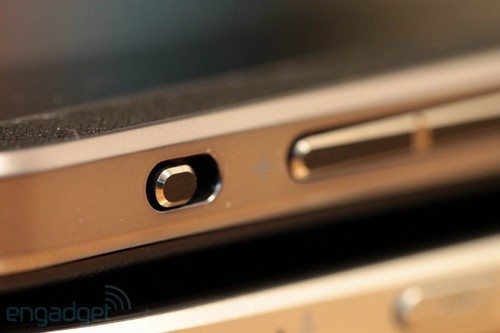