For those that like playing reality TV game shows on their iPhone or Apple iPad you can now download the Undercover Boss iOS app that has now seen its price drop to just $0.99 but for a limited period only and is based on the hit reality TV show that sees top execs going undercover within their firm.

The Undercover Boss app for the iPhone and iPad has the user playing the part of the boss of the franchise chain CafÃ© Star, and you go undercover at five locations whereby you will be required to do such things as serving demanding customers.

For bonus points the user will also be delivered with mini games including such tasks as separating the recycling properly, cleaning tables and washing the dishes and for extra bonus points once you have completed all nine levels you’ll be required to identify the lazy and the good workers so you need to keep your eye on them during the game.

For those that would like to play Undercover Boss they can download the iOS app to their iPhone or iPad running iOS 3.1.3 or above at a cost of just $0.99 from iTunes. 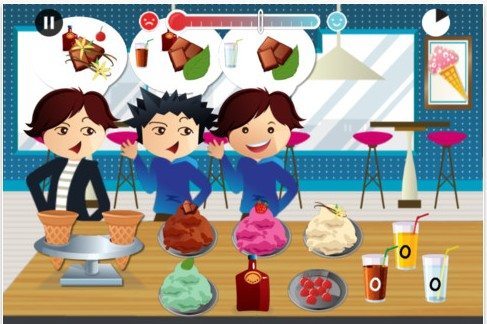