If you are an owner of a Sprint iPhone and enjoy watching TV on your iOS smartphone or tablet then you just might like to know that the Sprint T for iOS app has now been released for download and provides access to over 15 channels of live breaking news, live sport, and popular daytime and primetime and children’s entertainment programmes.

For those Sprint customers that would like to take advantage of what the Sprint TV for iOS app offers you can download the application to your Sprint iPhone as a free download from iTunes. 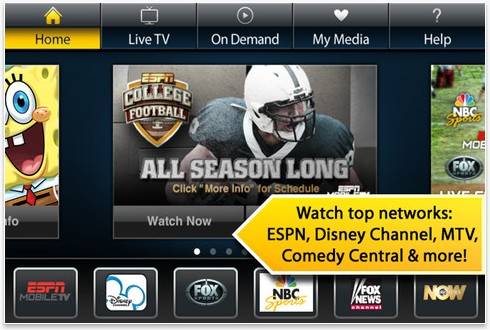