Back in January, smartphone maker Huawei made it know that their new Ascend P1 smartphone would become available sometime in the second quarter, and now for those that just might be interested in the new Android Ice Cream Sandwich packing Huawei Ascend P1, the device has now been made available in China.

According to the guy over at GSMArena, the Huawei Ascend P1 Android 4.0 smartphone launched on their home turf today and after receiving pre-orders in the region of 100,000 has already sold out.

However, according to the guys over at Unwired View, Huawei has also announced when other markets will see the Huawei Ascend P1 release, stating the Android handset will launch in other markets including Australia, Hong Kong and Taiwan by May 2012 and as for Europe and Latin America, well they have a little longer to wait before they can play with the Huawei Ascend P1starting in June. 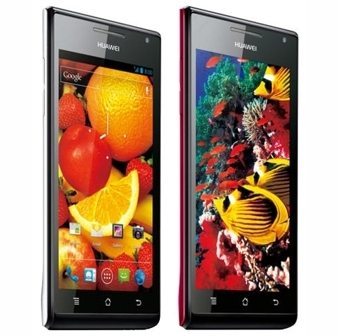