One of the most highly anticipated new Android smartphones due to be released in the coming weeks is the Samsung Galaxy S3, which will follow on from the successful S2. There are a number of other upcoming Android phones due for release during 2012 but often these devices can be out of date shortly after being released.

HTC have already given us their new flagship device the One X with its quad core Tegra 3 processor, which will join the likes of the of the LG Optimus 4X HD and Sony Xperia Arc that will be on many consumers wish lists. Trouble is as soon as a company brings out a new device it isn’t long before the hardware becomes superseded by something that is more powerful and quicker.

Mobile phone technology has evolved at a really quick pace in recent years as only last year the must have feature in many devices were dual core processors, which has now been passed by the likes of the Nvidia Tegra 3 chipset. Many devices being released this year will quickly become out of date considering how quickly technology is advancing.

Android has another issue with regards to fragmentation with many pretty recent handsets set to miss out on Android Ice Cream Sandwich such as the original Galaxy S. We have already started to hear reports of the next version of the Android operating system, Jelly Bean, what’s to say that some of the handsets that will be released in the coming months either miss out on the update or are kept waiting for months, just as the Galaxy S2 is experiencing now.

We are big fans of the Android platform here on Phones Review with its huge choice of handsets available for all budgets, but it does have its issues with regards to updating handsets with the latest software. Android fans do have the sometimes tough decision of which handset to pick with so many being released on the platform, but surely its better having this choice compared to other platforms that have little to choose from.

Manufacturers can sometimes be guilty of releasing new hardware and just a few months down the line seemingly abandon the device and move onto the next bit of kit tempting consumers to part with their hard earned cash. Many mobile users get a new smartphone as part of an upgrade, which often means signing up to a new two year contract, but by the time this ends the handset is way out of date.

Are you planning on getting a new smartphone this year if so which one? 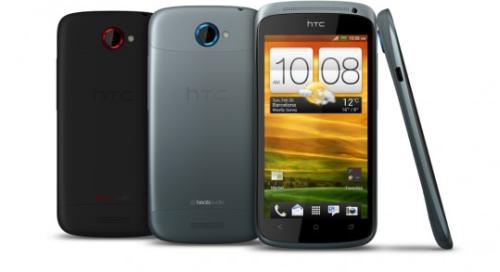 One thought on “Upcoming Android 2012 phones already out of date”