Since the Android Ice Cream Sandwich update was originally made available via the Samsung Galaxy Nexus late last year we have seen the slow process of the software rolling out to various Android hardware, and today we have news of the Android 4.0 ICS update for the HTC Amaze 4G and the Sensation 4G.

Both T-Mobile and HTC have never committed to a date for the HTC Amaze 4G Ice Cream Sandwich update, but it is not known what caused the delay in the new software for the HTC Sensation 4G, but previously it was claimed that T-Mobile had found radio issues during testing, and had returned the software back to HTC.

There are often minor bugs picked up with new software updates, but you wouldn’t have thought a radio issue would have delayed it by two and a half months. Unfortunately all that can be done at present is to sit tight and wait, as the two handsets are already great devices and the Android ICS update will make them even better.

Since the early part of the year there has been a number of unofficial ROMs leaked so many users that are confident enough with the process would have gone down this route. Are you growing tired of waiting for the Android 4.0 OS to arrive on your handset, or have you installed an unofficial ROM? 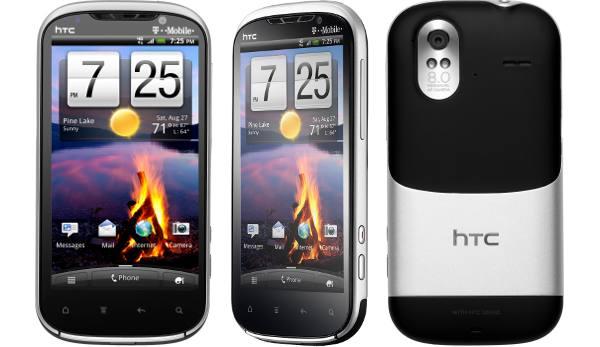